Clean electricity with our photovoltaic systems

Solar cells as our reliable supporters!

Another step in sustainability for us was the installation and use of photovoltaic systems. Is the sun in Austria enough to generate electricity? Yes, it is. Photovoltaics produce clean energy during the day, whether the sky is cloudy or clear, rainy or foggy.

But what is actually the big advantage of these PV systems? Conventional fossil fuels are becoming increasingly scarce – so, in the long term, one has to remember to supplement or replace these resources with renewable energy. With the help of solar energy we can generate a significant amount of electricity and heat – we now save about 3 tons of CO2 every year. The installation we have opted for has a so-called semiconductor technology, in which the light can be used not only from the front of the cells, but also from the back. The solar cells thus work even more efficiently than conventional cells.

From a technical point of view, photovoltaics has the greatest potential to generate electricity from renewable energy not only in Europe but also worldwide. The systems themselves are odorless and noiseless after installation, have low maintenance and offer a high degree of reliability.

The Austrian economy also benefits from this type of renewable energy. Since 2005, jobs have been increased by 40% in small and medium-sized companies producing and installing solar systems. 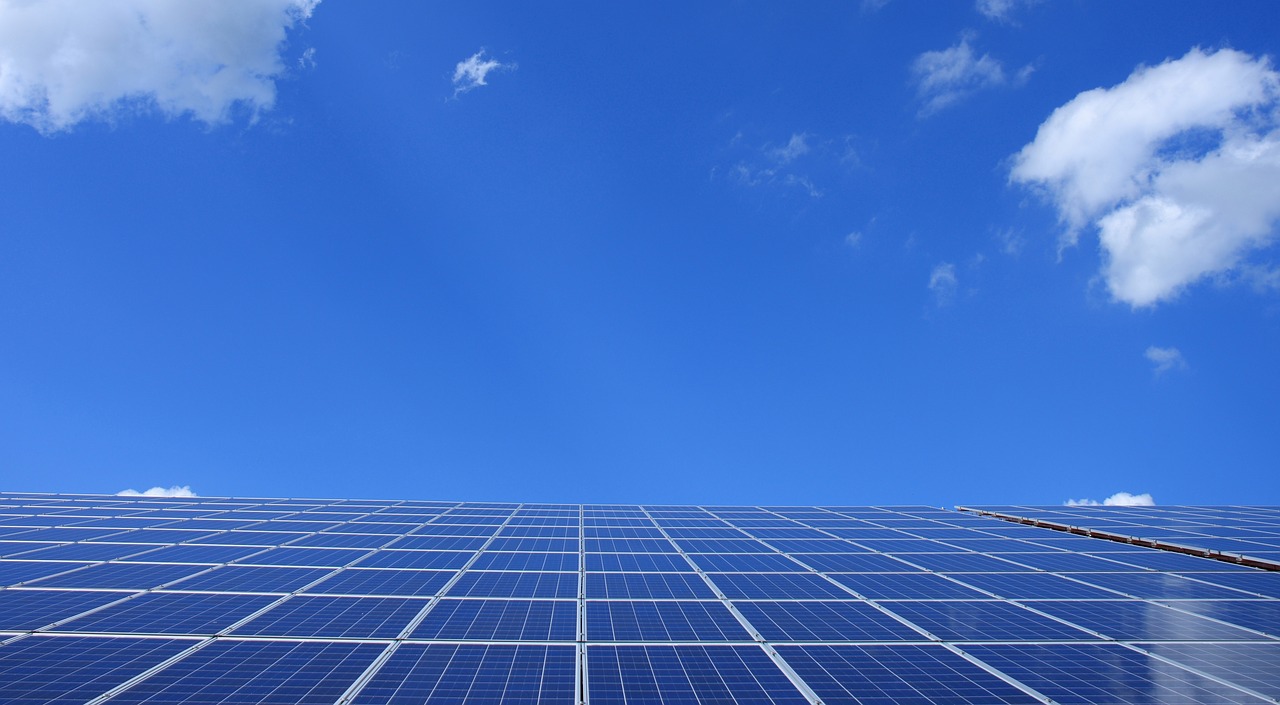 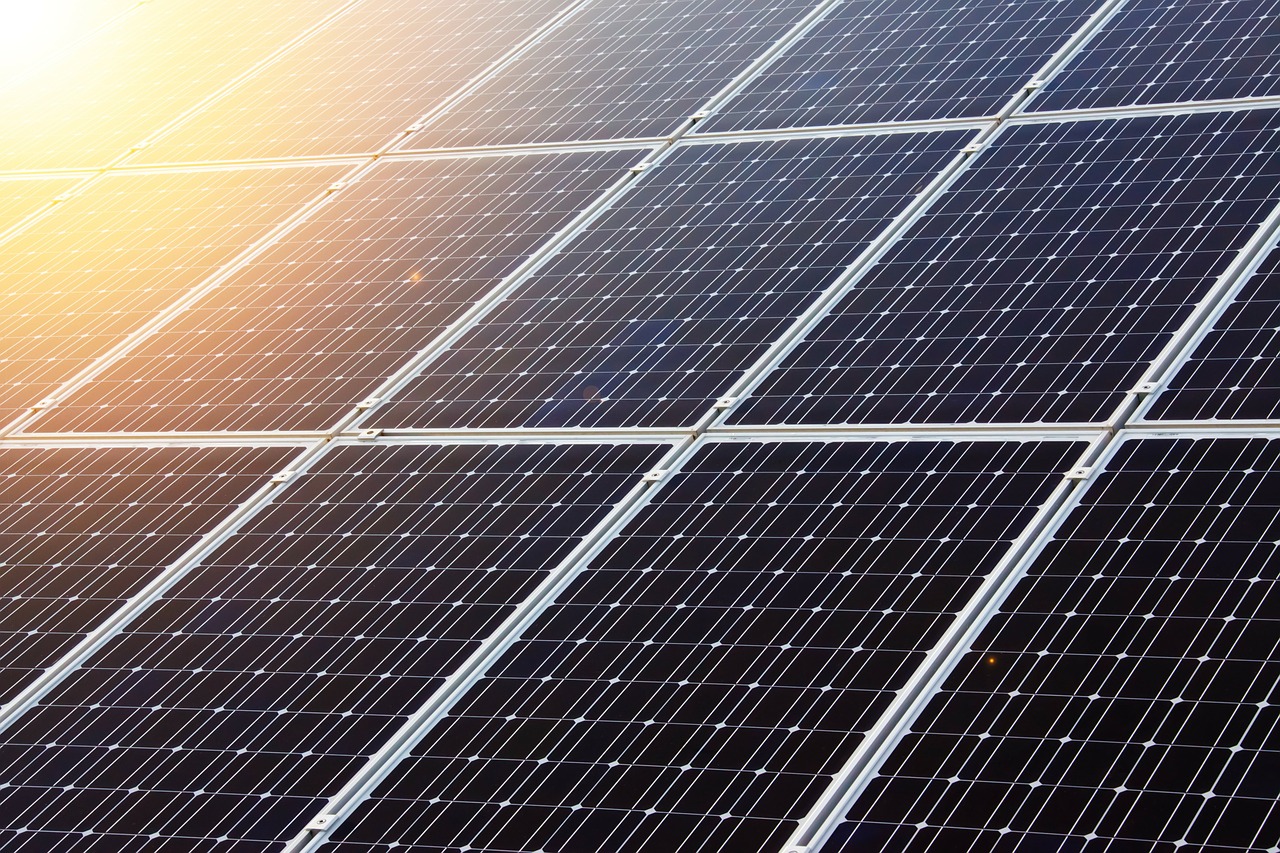 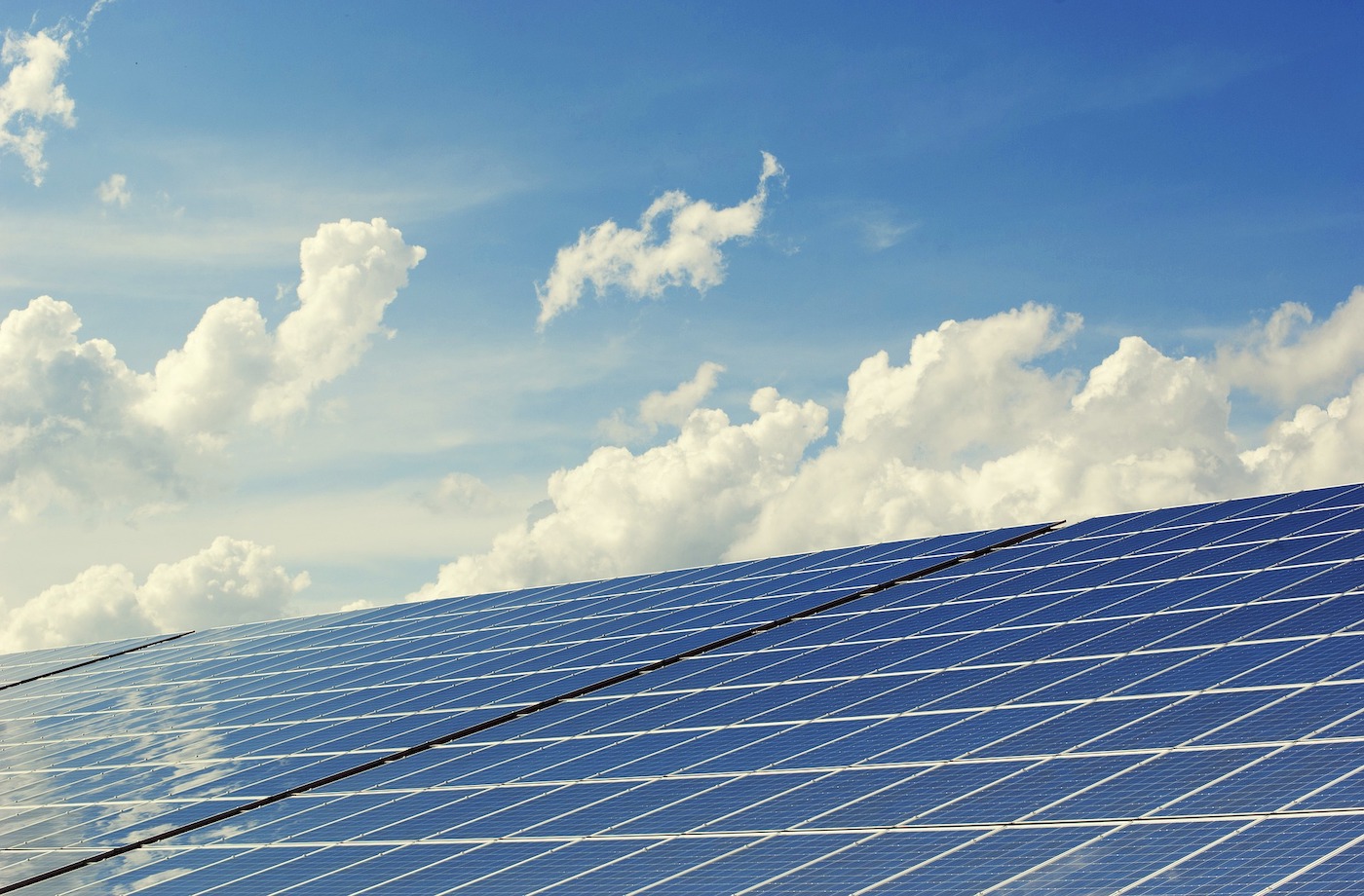 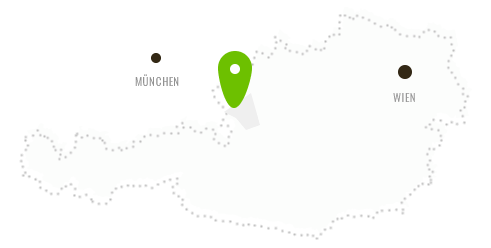